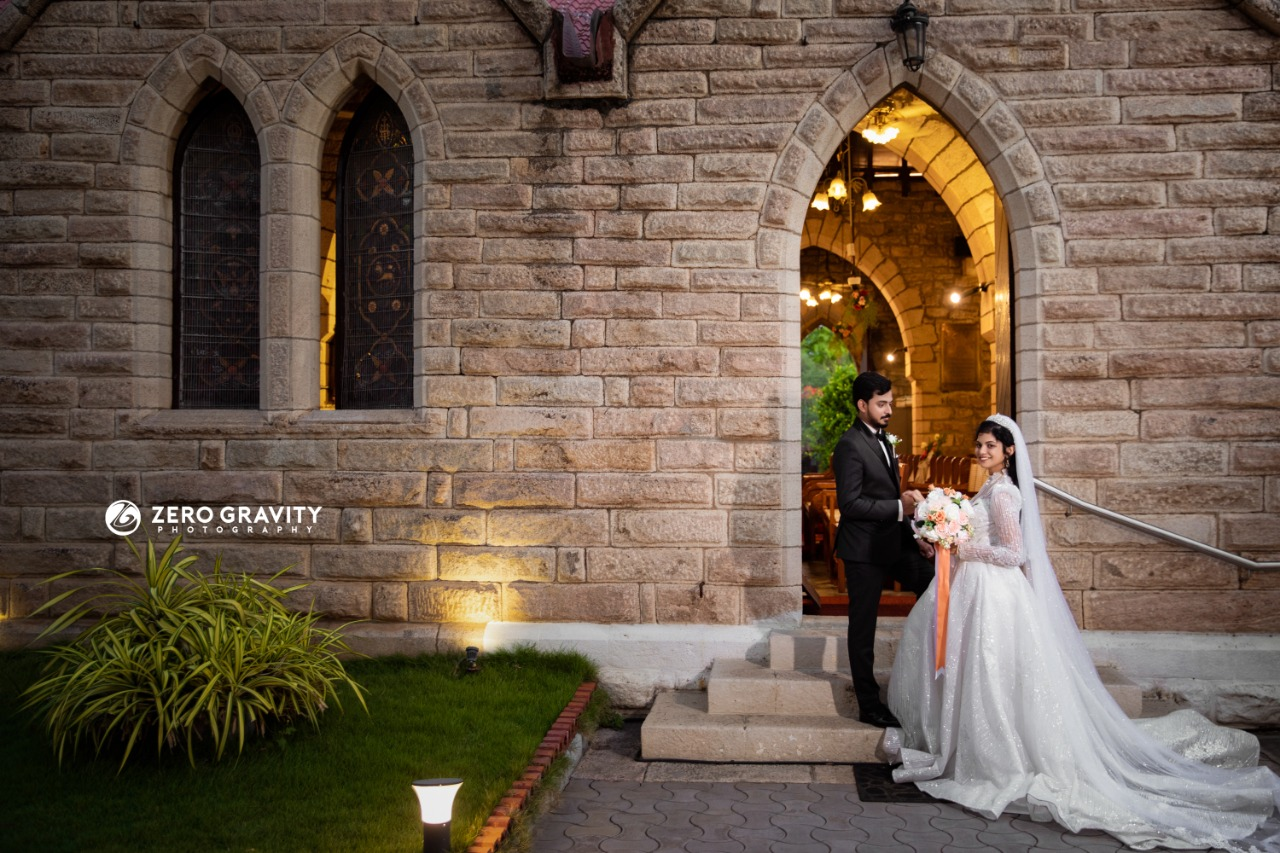 7 rituals that completes a Christian Wedding

The specialty of Christian weddings is that they are short and sweet but just as beautiful. The pristine white gown, the lovely bouquet, adorable little flower girls, and maybe the cute best man, too! You can’t deny that there is a special charm to it all.

Let us take you through its rituals and functions:

Let’s get you hitched

This is when the couple’s parents throw a party to announce their son and daughter’s wedding. Family and friends are welcome to attend. It is also announced in each of their churches.

A party for the bride

Only female guests are admitted to this function, which is held for the bride. The bride receives presents and encouragement to help her begin her new life as a married lady. She makes a pink cake with a concealed thimble. It is supposed that whoever receives the thimble-shaped slice of cake will be the next to marry.

This is a party organized by the groom’s male pals to commemorate his final days as a bachelor. There will be drink, dirty shenanigans, and merriment at this wild party.

In addition, the bride has a bachelorette party with her female friends. It’s a wacky take on the bridal shower.

This is something that only happens in India. A haldaat is a north-Indian Christian tradition in which turmeric paste is administered to the bride and groom, similar to the Hindu Haldi ceremonial.

Coconut paste is used instead by Christians in South India.

Walking down the aisle:

The bride arrives at the wedding venue in a car sent by the groom on the wedding day. She is greeted by the best man in the room. Her father takes her down the aisle and turns her over to the groom once she is inside.

“Do you *groom * accept *bride* to be your lawfully wedded wife, to share your life openly, standing with her in illness and health, pleasure and grief, difficulty and ease, to adore and love forevermore?” the priest asks.

The bride tosses her bouquet backward at a crowd of unmarried ladies after the wedding. It is said that the person who catches the bouquet will be the next to marry.

3 Reasons to review your wedding photographer

POV: Your wedding just got over, and you’re done with all the hustle-bustle of the wedding, but you are still missing something. All you need to do is, write a thank you note to your wedding photographer in the form of reviews. Be it Google, Instagram, Facebook, make sure that… 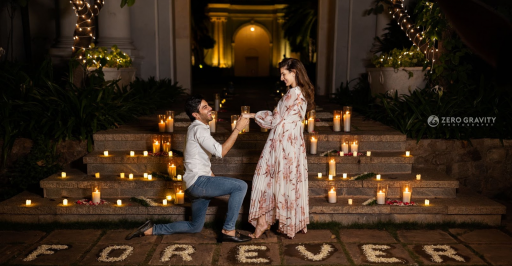 Adorable proposal ideas for all the romantic couples

One of the most important occasions of your life is asking for your partner’s hand in marriage. As unique as it is, you undoubtedly want to make this proposal memorable and spectacular. We’ve assembled 18 proposal ideas for an irresistible proposal in this article. Take one of these ideas and… 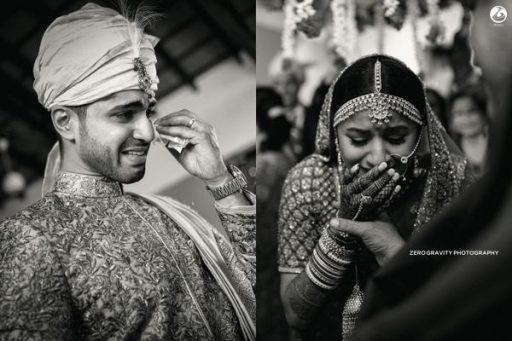 A well-decorated mandap, bright lights, tasty food, loud music, the sounds of Dhol are the ingredients of a big fat Indian marriage. An Indian wedding is no less than a festival and is a unique mix of cultures and traditions. In this grand affair, a lot of myths and superstitions…

Allow us to show you how